Story Ideas To Get You Writing – Getting Married in the Buff!

Stuck for something to write about? Here at Loony Literature, we are pure suckers for history so when we come across something which we think might be a good springboard to get you folks writing, we will shout about it. Even if this doesn’t make you start writing frantically, it will inform and entertain you – hopefully. 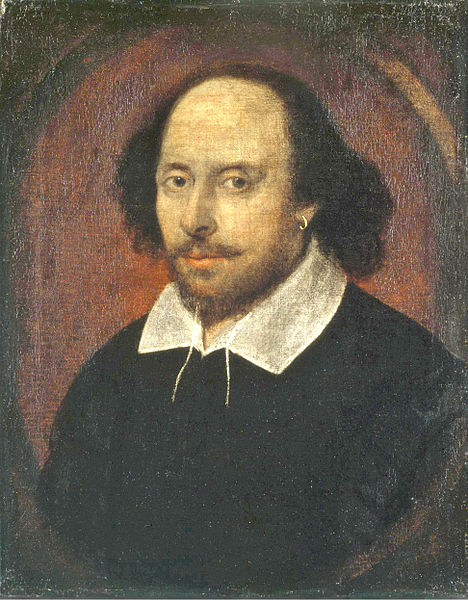 To write or not to write.

In the 18th century ‘smock weddings’ were a type of ceremony. A ‘smock wedding’ would see a bride getting married in the nude or barefoot and wearing only a chemise or underskirt, as we call them these days. The idea was that if she brought no clothes or property to the marriage, her new husband to be was not liable for any of the debts of her past life.

The smock wedding was particularly useful for a widowed woman whose husband had died leaving a lot of debts. We know because of a newspaper report in September 1775 that a Mr Richard Elcock who was bricklayer married Mrs Judith Redding. It seems that so Mr Elcock would not be liable for any of the debts that Mrs Redding might have been left with from an earlier marriage, she went into one of the pews in the church and stripped off everything except her slip.

A few years earlier, at Saint Michael’s Church in Ashton under Lyne, Nathaniel Eller married the widow Hibbert. Both of them were around fifty years of age. The widow went through the ceremony with her hair tied behind with horse hair and wearing only a shift so that her new husband would not have to pay off any of her former husband’s debts.

In December 1797, several newspapers reported from St Philips parish church in Birmingham that the bride wore nothing. She was a woman of wealth and property but she was marrying a debt ridden husband and she believed that getting married in the nude would prevent her new husband’s creditors from seizing her property. She was not the only lady to be married in that fashion. It seems that some women would turn up to church in a cloak and nothing else. With a flourish they would remove the cloak and the ceremony would begin.

Filed under Creative Writing, History, The Peculiar Past